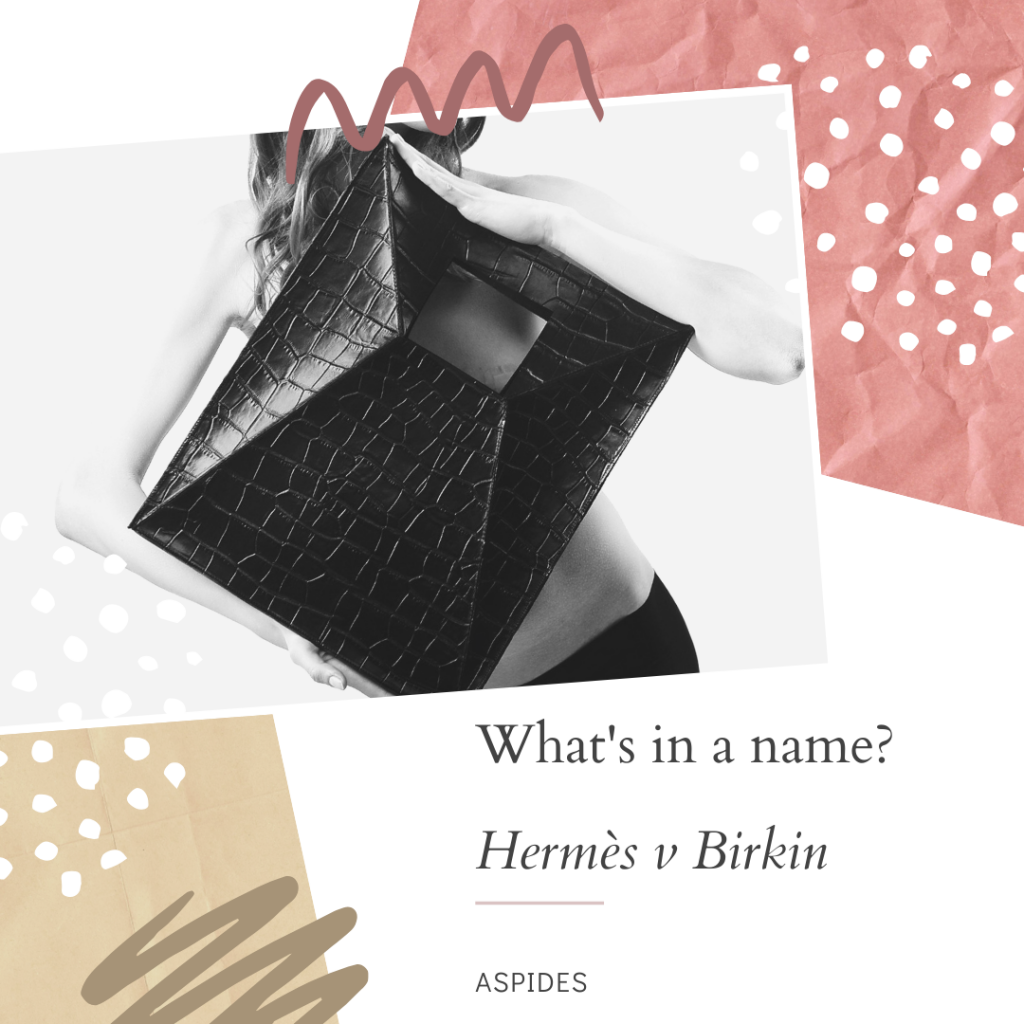 Why can’t the iconic and elusive Jane Birkin detach her name from the infamous Hermès Birkin Bag?

What started as the perfect “meet cute” on a first-class flight, slowly turned into a sour relationship.

The story goes, Birkin who was famous for always toting a straw bag, spilled the contents one day on her Paris to London flight. As fate would have it, seated next to her was legendary bag designer and CEO of Hermès – Jean-Louis Dumas.

The Birkin handbag, which was created from this quintessential meeting, has become the most coveted fashion
status symbol. (some are worth up to US$300,000).

However, since the bags rise to fame the model made out of crocodile skin has attracted animal cruelty headlines and spurred Jane Birkin to request the bags iconic name be changed.

Birkin stated that after being “alerted to the cruel practices reserved for crocodiles during their slaughter to make Hermès handbags carrying my name … I have asked Hermès to debaptise the Birkin Croco until better practices in line with international norms can be put in place,”.

But why can Hermès continue to retain the Birkin name?

Established fashion houses have for years produced items named or inspired by celebrities.

In 1977 Hermès also introduced an updated version of its “Sac à dépêches” as the Kelly bag named after Grace Kelly to hide her ‘baby bump’.  Unlike Birkin, Kelly never requested Hermès to discontinue the use of her name but notwithstanding, it is unlikely either celebrity would succeed in the battle to reclaim their surname.

In the niche sector of Trademark law Jane Birkin would not have registered her name under leather goods – Hermès on the other hand has. As Birkin never provided Hermès with a licence to use her name for leather goods production, she is not entitled to object to manufacturing or even terminate the supply.

This case study is the perfect example of why other celebrities such as Rhianna, David Beckham and Alexa Chung have since applied to trademark their name in association with anything and everything, including: leather goods, skin, beauty and fashion.

Taking this proactive step is the only way to ensure a celebrity has control over their own name and brand association.

Watch this space for a more in-depth discussion on Trademark protections and limitations within Australia. By Tasha Aloni