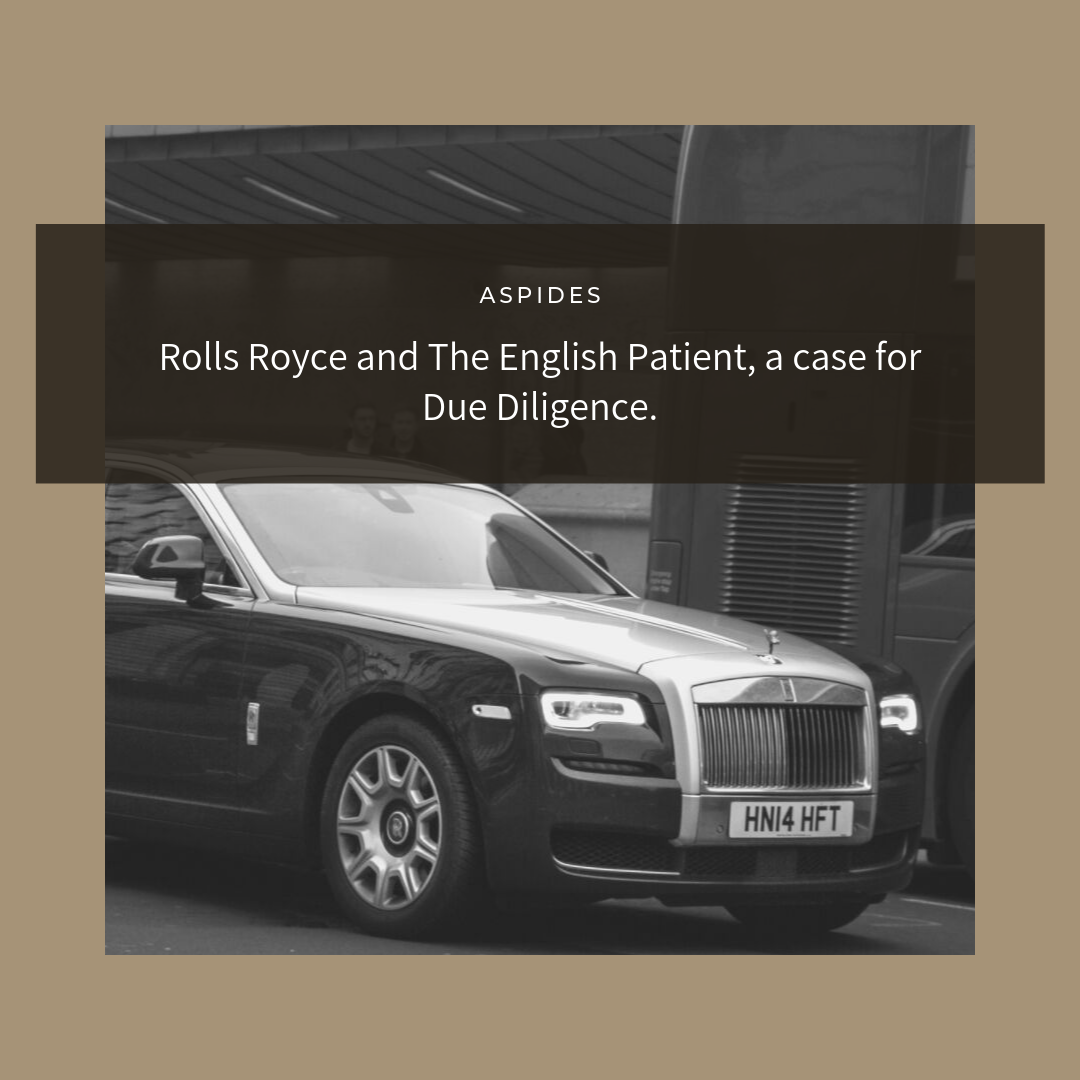 In the late 1990s, Rolls Royce Motor Cars Ltd, the manufacturer of the eponymous luxury vehicles, was in dire financial straits. The causes were not surprising given the general state of the British auto industry largely due to an intransigent shopfloor mentality and the surreptitious invasion of vastly improved Japanese and German imports.

In 1997, as a consequence of unsuccessful capital raising and a change in direction towards air and marine propulsion systems, Vickers PLC, the parent company of Rolls Royce Motor Cars Ltd, decided to offer the latter for sale.

Two significant bidders appeared, namely BMW and VW. The irony of a German takeover of Rolls Royce would not be lost on an Englishman who would also know Vickers was once a producer of aircraft flown against the Germans in WW2 ( e.g. the Wellington bomber).

BMW initially offered US $560 million but was completely outbid by VW stumping in with US $795 million, an offer let’s say, too good to be refused by the Vickers shareholders, albeit the majority being English. Having lost to VW, BMW then consoled itself by acquiring Rolls Royce PLC, a separate and unrelated aircraft division of Vickers PLC for a seemingly paltry US $65 million. The reference to Vickers as an aircraft manufacturer and the BMW trademark of a spinning propeller is more poignant than is realised.

Unbelievably, VW had just paid close to $800 million for a factory full of unionised English auto workers without even the right to use the Rolls Royce trademarks. Ferdinand Piech, Chairman of VW, should have been apoplectic if not for any Germanic stoicism.

BMW had unwittingly( and it is questionable) through its Chairman, Bernd Pischetsrieder acquired the prized Rolls Royce trademarks for less than a tenth of what VW paid with the added bonus to licence them back to VW for a not inconsiderable fee.

What is the upshot of this tale?

Well from the perspective of a patent and trademark attorney, there wasn’t any idea or sense of due diligence present in assessing where the true ownership of the Rolls Royce trademark rights resided. In the excitement of acquiring the rights to make Rolls Royce (and Bentley) cars, no one gave a thought as to the actual ownership of the brand. In short, a monumental cock-up by a legal department whom I suspect is no longer part of any VW bonus scheme or invitees at that or any year’s corporate Oktoberfest celebrations.

What of the fate of BMW’s Pischetsrieder, the hero in the acquisition of the Rolls Royce trademarks? Well, he was ‘let go’, so to speak shortly afterwards over the unwise purchase of Rover, which had been unkindly commonly referred to in the industry as “The English Patient”.

There is an ironic ending to this story. Piech and Pischetsreider met playing golf and on hearing of Pischetsreider’s misfortune over Rover, the former immediately offered him a position at VW’s Spanish subsidiary company, SEAT.

What was he thinking? In two years, however, Piech found himself replaced by Pischetsreider as Chairman of VW. Such is the way of fame and fortune.

Want to keep up to date with local legal news? Head back to our blog hub or check us out on our social platforms: Facebook.

Albert Einstein on true inventorship: The elephant in the room…

Similar to the legal profession, patent and trademark attorneys have a requirement…

0 Comments on "Rolls Royce and The English Patient, a case for Due Diligence."