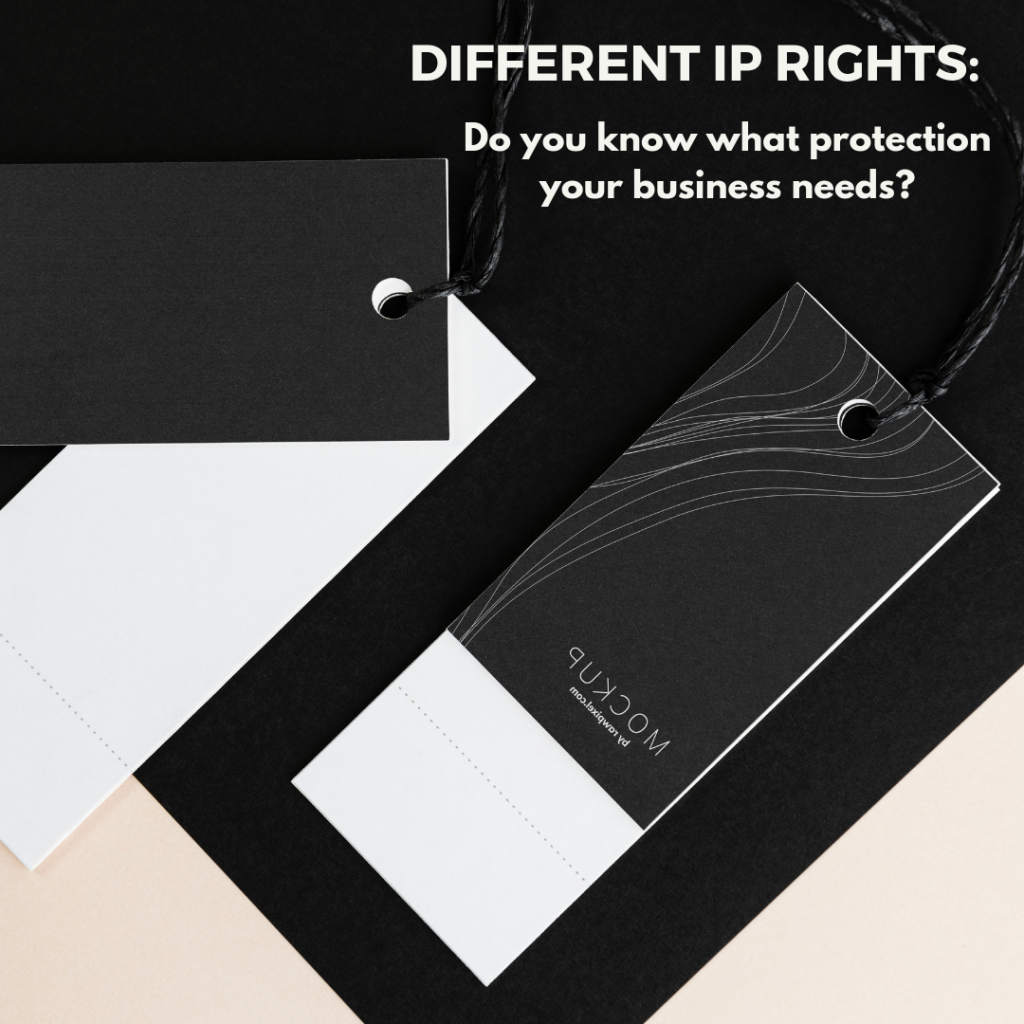 ‘Going Berko’: Can I design a patent or patent a trademark?

As a patent attorney, I am often asked what the differences are between patents, trademarks, and designs. This understandably stems from a misconception that these rights are not distinct or different as they invariably originate from the same novel idea, object or product.

This understandable misunderstanding of distinct intellectual property (IP) rights and how they relate to the same article can be befuddling. Like most of my colleagues, I have often been asked the question of “How can I patent a trademark?” (Or “How can I design a patent?” which is less confusing).

While the question may be nonsensical to a trained trademark attorney, the fundamental inquiry is without a doubt genuine. In most cases, the question really being asked is how one registers a patent or a trademark. Say, you were the first person to have the idea of putting a whistle on a kettle to indicate that the water had reached boiling temperature. This would be considered an invention and you would be entitled to lodge a patent application to protect the working embodiment of that idea, which is, any kettle with a whistle.

Patents unfortunately only last for a finite term usually 20 years wherein after which anyone can exploit the invention. In this case, make a whistling kettle. If however, you had the foresight to have given your kettle a distinctive trademark or brand, for example, “the Whistler”, then there will still be something in the public’s mind to associate you with your kettle when the patent expires. This is important if you still want to sell ‘the Whistler’ kettle in the midst of the myriad of copy cat whistling kettles now on the market. Trademarks, unlike patents, do not have a finite term and technically can be renewed in perpetuity so to speak.

This is also why there is an obligation on the owner of the trademark, especially if it is a word to prevent it from slipping into the ordinary language. A good example of this is when someone says they are going to ”hoover” the carpet, meaning they are going to vacuum the carpet notwithstanding ‘Hoover’ is a well-known brand of vacuum cleaners. What is happening here is that the brand is gradually slipping into the ordinary vernacular and thus losing its distinctiveness and its qualification to function as a trademark.

If this happens, then a consumer or purchaser of the goods (or services) would unwittingly use the trademark as a description of the type of product they are referring to and may inevitably be supplied with a competitor’s or imitator’s product instead. For example, I have heard swimming pool equipment suppliers refer to generic cheaper pool cleaners as “Kreepy Krauly(s)” when they very well know that there is a range of well-established pool cleaners sold under that brand.

In fact, as the Kreepy Krauly patent has now run out, substantially identical and deceptively similar copies have flooded the market contributing to the public’s confusion. Unless the consumer insists on the genuinely branded article there will be a loss of market share for the original product.

When I was at school in the 60’s, there was a common Australian expression used to describe someone (usually a teacher or parent) losing their cool or temper as “Going berko”. I thought this meant ‘going berserk’ so to speak, until it was explained to me that there was a well known electric jug sold under the brand, Birko which shook and spluttered somewhat noisily and violently when the water reached boiling point in it. I will let you imagine it but one can see how a name or brand can easily slip into ordinary speech in a natural propensity for the creation of new words from everyday life and experience.

The great thing about the Birko is that you could always fix the exposed immersion wire element by twisting the broken wires together or getting a new replacement from the local Nock and Kirby’s hardware. It is thus a duty of the trademark owner to actively monitor infringements of the trademark as it represents the goodwill in a product or service which no longer enjoys statutory protection as a way of continuing to hold onto market share.

But what of registering Designs?

Registered designs protect the shape, configuration, pattern or ornamentation of an object. They protect the aesthetic qualities ( i.e. eye appeal or appearance) of products that can no longer be patented.

To continue with the example of the whistling kettle; once there are copies and other designs entering the market place, product dominance, so to speak, can really only be achieved by superior (manufacturing)quality or perceived exclusivity. These factors are often not mutually exclusive. The market in luxury German sports cars is a prime example. Why would one covet a Porsche 911 or Mercedes AMG over a Nissan 370Z or Toyota Supra when they all appeal to substantially the same type of motorist?

In the case of whistling kettles, the beautiful Michael Graves designed ‘Bird Whistle’ kettle by Alessi is a good example. It is yet to be proven that this iconic stovetop design with literally a bird-shaped whistle is really better at boiling water than the camping equivalent which can be purchased off the shelves of Woolworths.

In the analysis of the relationship between the separate IP rights discussed so far, we can come to this conclusion. Patents and to some extent registered designs afford a brief monopoly to establish (in the consumer’s mind) the reputation of a trademark associated with the product. Once the idea can no longer be protected under an expired patent, new and original designs of well-known products can always be registered to protect market share. Interestingly, I note Alessi has now released a new Michael Graves design with a whistling Tyrannosaurus Rex in place of a bird.

The reputation of the trademark is also to a very important extent dependent on continued investment in good design and of course, research and development. The loss of brand reputation and hence market share through the importation of cheap and poor quality products associated with once very well known trademarks are in these times an all too common occurrence. Does anyone remember Black and Decker?

0 Comments on "Different IP Rights: How to know which right grants your business protection"